Life Goes On – Scenes of East Belfast during the First Lockdown.

Jacqueline Wylie began to document the impact of Covid-19 on herself and the spirit of her local community of Ballymacarrett in May 2020. Most of the photographs were taken while she walked the Greenway in East Belfast, litter picking and engaging with people, before she was furloughed from her role as a Connswater Community Greenway Leader. The majority of the images were taken of the neighbourhood on VE Day, 8th May 2020.

Now almost a year later six of these documentary photographs will be exhibited this month in the poster boxes outside the Strand Arts Centre including the duration of the festival.

The photographs at Strand Arts Centre form part of Wylie’s response to ‘Accessing Architecture’ funded by the National Lottery Heritage Fund Northern Ireland and part of a larger project commissioned by University of Atypical about how disabled people experience and access the urban environment. This part of the project is funded by Northern Ireland Screen’s Digital Film Archive, supported by the Department for Communities.

If you like Wylie’s photographs, they form the basis of a series of upcoming online workshops “Disability, Covid, and the ‘Second Shift’”. These workshops offer people with a disability the opportunity to reflect on the past 12 months by making documentary or reflexive artwork via photography, drawing and social media. This part of the ‘Accessing Architecture’ project is commissioned by the University of Atypical.

The work will also be shared and discussed by Jacqueline Wylie in a NIMHAF Instagram take-over on Friday 14th of May. Wylie has been working on research on how artists use social media to activate art. She is keen that the audience can comment and share their own ideas and experiences and hopefully this would get the word out and encourage people to take part in the upcoming workshops.

Jacqueline also has another series of work on the theme of loneliness on the NIMHAF festival website.

Join the workshop
See all events
About Jackie

Dr. Jacqueline Wylie is a British/Irish artist currently based in Belfast, Northern Ireland. Her socially engaged practice explores how value is assigned to creativity. Working with a variety of materials (including textiles, photography, text, and social media) her current focus is on the ethics of social media use, particularly space/location and identity through the medium of constructed and documentary photography.

Wylie initially trained as an archaeologist, specialising in industrial archaeology and vernacular architecture. In 2017 she completed a PhD at Ulster University, with a study of contemporary visual artists’ use of social media and the consequences on their studio practice. The past three years have been a period of research and development for Jacqueline and she is currently working on a substantial body of new art work for exhibition in 2021.

Image ID: Darren Toye “The Lemonade Man” Colour Photographic image of a masculine person wearing a blue hoodie, jeans and glasses. They are standing on a street with redbrick houses to the right and cars to the left, in the background we see one of the Harland and Wolff cranes in the distance. They have a money bag over their shoulder and 4 empty lemonade bottles in one hand. The sun is shining.

Sign up to receive the latest news and updates. 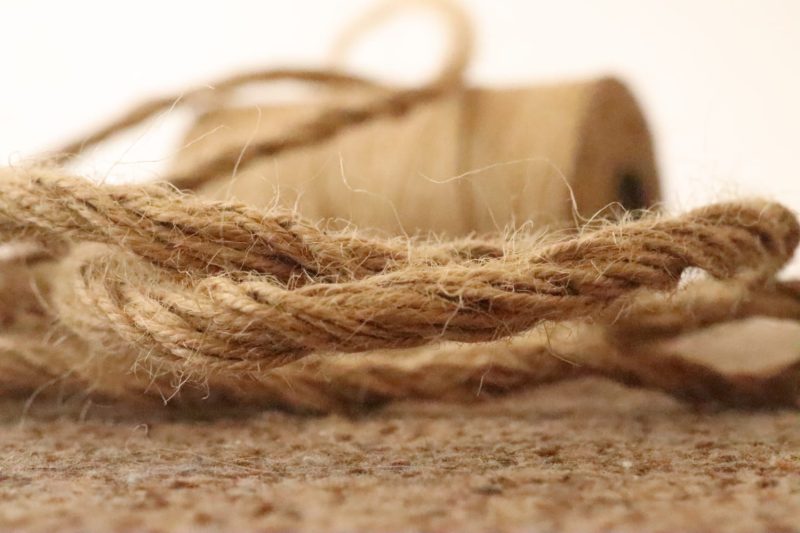 Jacqueline Wylie: In Conversation 10th February 2023 6pm – 7pm  Join us for an informal gathering with artist Jacqueline Wylie for an exhibition tour and 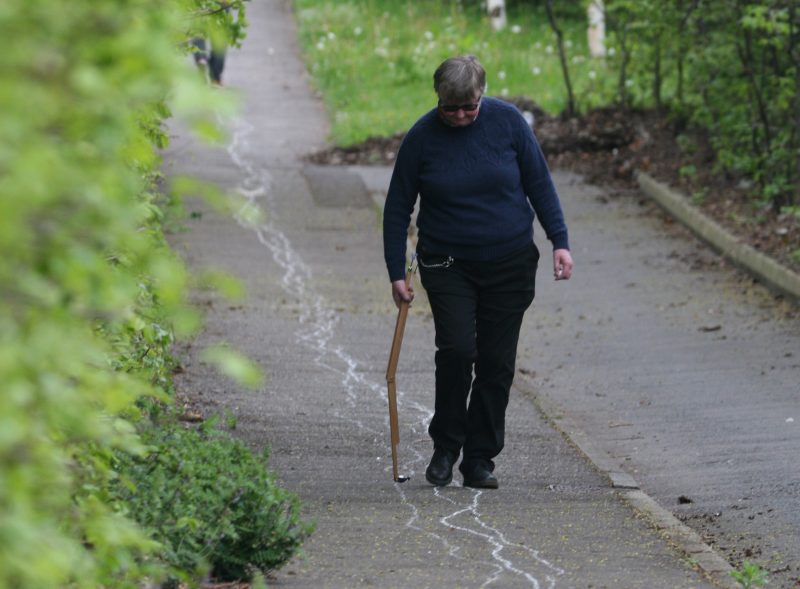 About the exhibition Claiming Space, creating space is a new solo exhibition by Dr. Jacqueline Wylie. Wylie is a multidisciplinary artist whose ideas are often 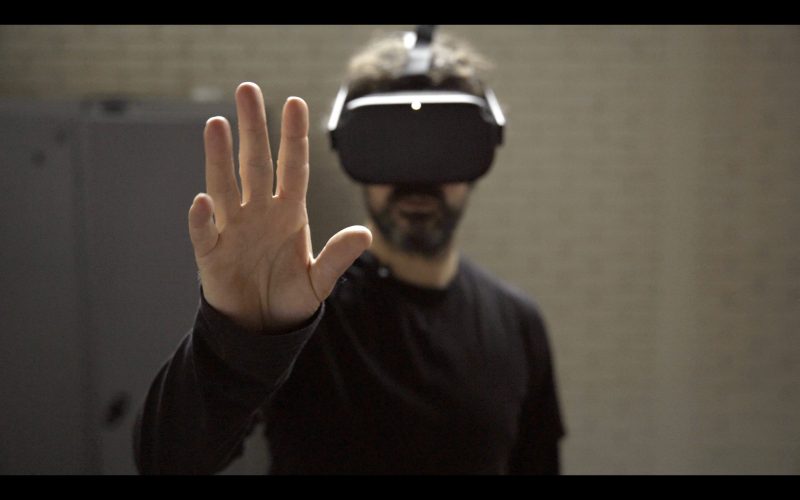 Jacqueline Wylie: In Conversation 10th February 2023 6pm – 7pm  Join us for an informal gathering with artist Jacqueline Wylie for an exhibition tour and

About the exhibition Claiming Space, creating space is a new solo exhibition by Dr. Jacqueline Wylie. Wylie is a multidisciplinary artist whose ideas are often 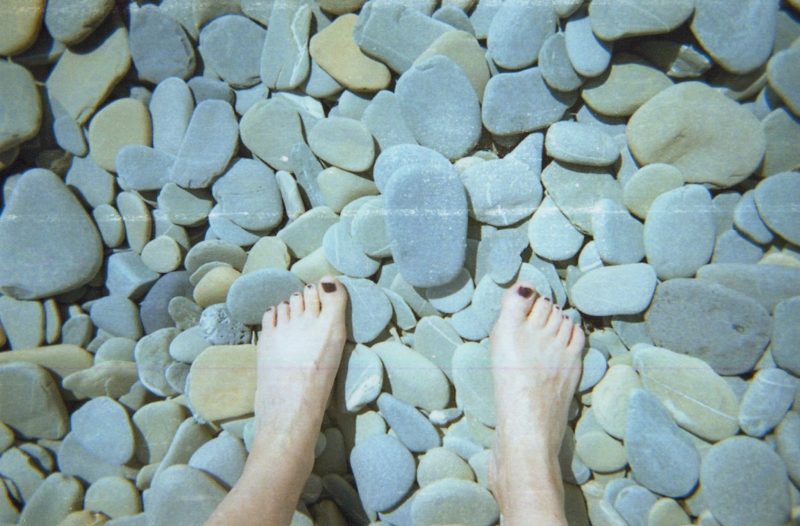